caffeine n’ jeans is a community and a resource for creatives, entrepreneurs, founders, and wanderers.

No Widgets found in the Sidebar Alt! 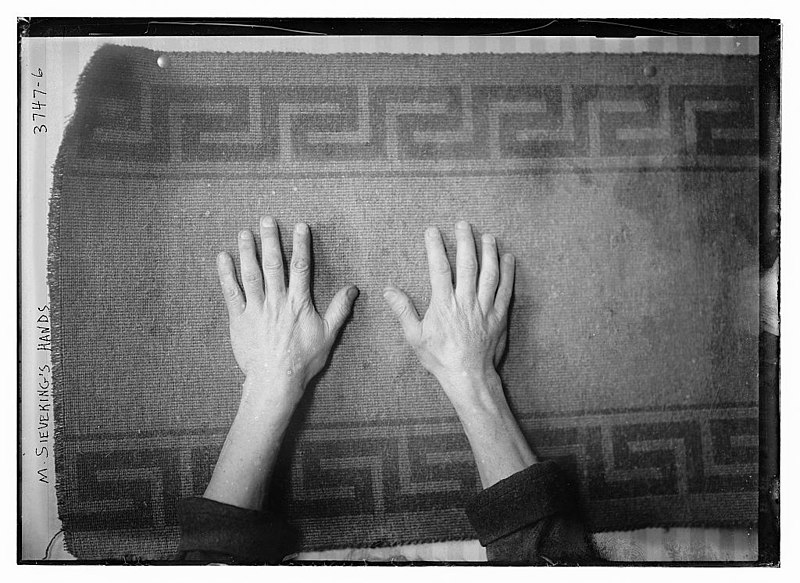 The world as I see it is different from the way Albert Einstein and Jason Mraz see the world. You may find it strange that I bring up these two seemingly unassociated people, a virtue, a mindset if you will, is what connects them. Einstein published memoirs under the title “The World As I See It” and Mraz wrote a song by the same name inspired by those memoirs.

I learned about Mraz’s inspiration and decided to read Einstein’s memoirs myself. Around this time in my life, the world as I saw it was not the world I thought I was living in.

This revelation came from an unlikely place: fashion.

I am not sure how it happened, but one seemingly average internet surfing session landed me in front of “ethical fashion”. I really had no exposure to ethical fashion aside from little bits of the words fair trade swirling in the back of my mind. With that, I decided to research.

Knee deep in my research I found more questions than answers. Trust me, this was not because of a lack of resources, there are many resources, but it was reminiscent of when I first started researching “natural” and “organic” food years ago.

I learned about the Rana Plaza building collapse in Bangladesh in April 2013. 1,133 garment workers were killed due to the collapse. The collapse was due to cracks in the building where the danger of the building structure was made known to the workers. To make matters worse, the garment workers were paid extremely low wages. Some managers threatened to withhold a month’s pay if workers did not keep working after the building was deemed dangerous according to a 2013 Bloomberg article, ‘Suddenly the Floor Wasn’t There,’ Factory Survivor Says by Arun Devnath and Mehul Srivastava. This is not the only report of mistreatment of the Rana Plaza garment workers.

After looking into the collapse, I found more collapses, awful working conditions, a lack of transparency and tons of bullshit.

To my surprise, I found that most of our (cheap) clothing is made in Bangladesh. I had no idea, I assumed most clothing was made in China. I quickly learned there were many assumptions I made about clothes. Many of those assumptions were very wrong.

Who makes my clothes? What is my role in this? Why are people dying for my cheap clothes? Do I need more stuff? Is the price I pay associated with quality of the product? Who profits? What can I do? What did I do? What am I doing?

Up until this point, I blindly participated in consumerism. I bought into all of it: retail therapy, shop until you drop, spending three months salary on an engagement ring, I’m a shopaholic, life is too short – buy the (insert random item here), I have nothing to wear.

At the same time, I was actually drowning in my stuff, not in a hoarding type of way, in a way deemed perfectly sane; in chests of drawers, on hangers in the closet, in plastic containers when items were out of season.

I needed containers to organize the chaos.

The problem was bigger than my consumption habits. My husband and I decided to focus on saving money to buy our own home shortly after our wedding. Saving money put me at the crossroads of saving money and spending money well.

Unexpected side effects of ethical fashion are minimalism and real organization: schedules, calendars, Google alerts for news, canceling cable because I had the realization that flipping through 700 channels was a waste of time. I realized that removing the excess would give me the time to do what I loved whether it was writing that blog post, jogging 3-5 times a week, reading that book, or grabbing coffee with an old friend.

As I consumed more stuff, that stuff consumed my time.

Slowly my habits are starting to change. 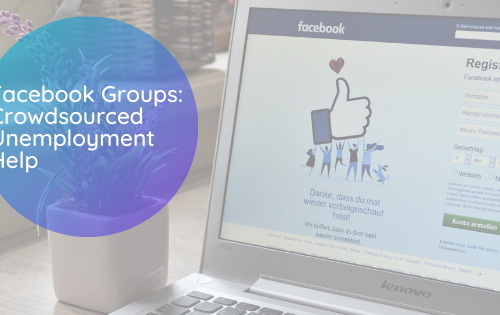 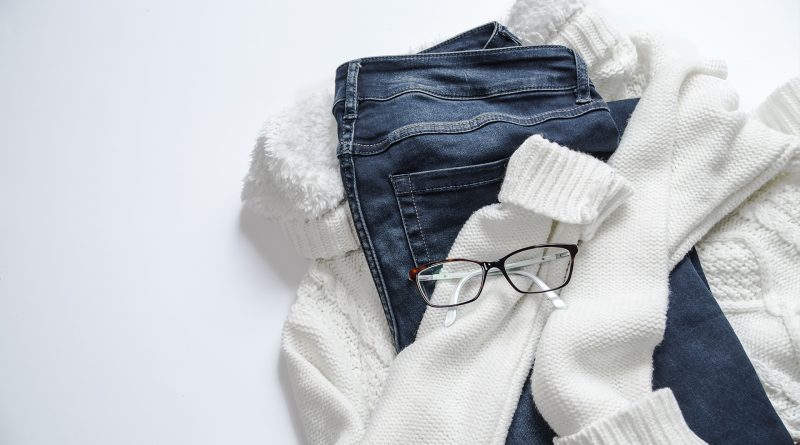 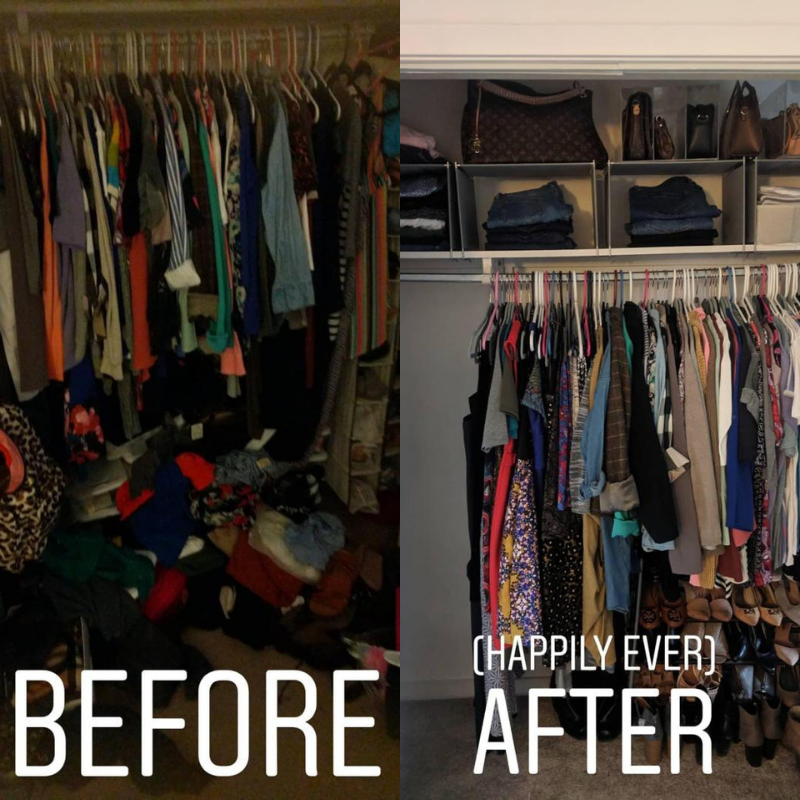 How I Tackled the Chaos in My Closet